In this quick blog, we’ve summarised the key things to know about the new COVID-19 Job Support Scheme. 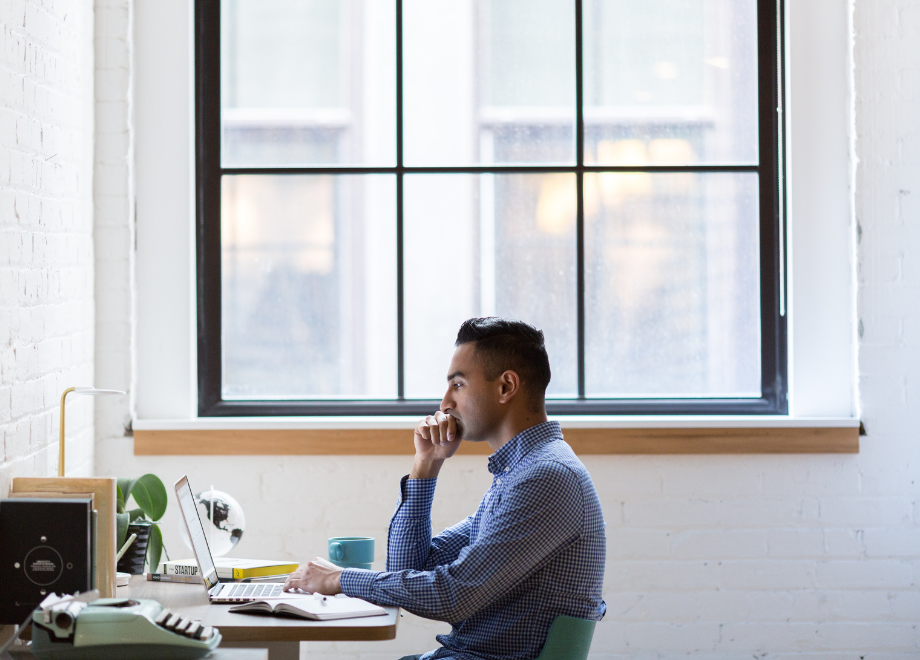 Many of us have spent the last few weeks anticipating news from the Government regarding the possible extension or replacement of the current employee furlough scheme, which affects an estimated three million workers in the UK, and is due to end on 31st October.

We received that news on 24th September, as the Chancellor of the Exchequer, Rishi Sunak, announced that from 1st November, organisations could apply to a new Job Support Scheme. Notably, this isn’t an extension of the current scheme, but rather a new scheme entirely.

In this quick blog, we’ve summarised the key things to know. Please bear in mind that these are just first details, and that we expect to publish further information once more guidance becomes available.

What is the Job Support Scheme?

Like the Coronavirus Job Retention Scheme, the Job Support Scheme is designed to help employers to retain staff who are working fewer hours due to low demand. It will run for a period of six months, from 1st November 2020 to 30th April 2021.

Which organisations are eligible?

Which employees are eligible?

How can employers claim?

Employers will be able to start claiming through Government’s online portal from December 2020. Since grants are payable in arrears, employers can only submit a claim in respect of a given pay period, once the payment has been made to the employee by the employer, and that payment has been reported to HMRC via RTI return.

Say that an employee, Matthew, normally works five days a week and earns £400. He is put on the Job Support Scheme, working two days a week (or 40% of his usual hours). How would he be affected?

If the employee works the minimum of 33% of their normal working hours, the employer will receive a Government grant of up to 22% of the employee’s wages (capped at £697.72).

We expect further technical guidance to be provided by HMRC within the next two weeks. We’re already working out the best way to help our customers make these changes. As soon as we can provide an update on our plans, with the additional clarification from HMRC, we will be in touch.

In the meantime, if you’re planning to use the Job Support Scheme, we suggest that you:

If you have any queries or concerns at this stage, please get in touch with your Account Manager or ITCAM in the first instance.

The next generation in Human Capital Management is here. Find out all you need to know in out interactive brochure.

Discover more great content in the Zellis Knowledge Hub including the very latest best practice, trends and top tips for all things HR and payroll. 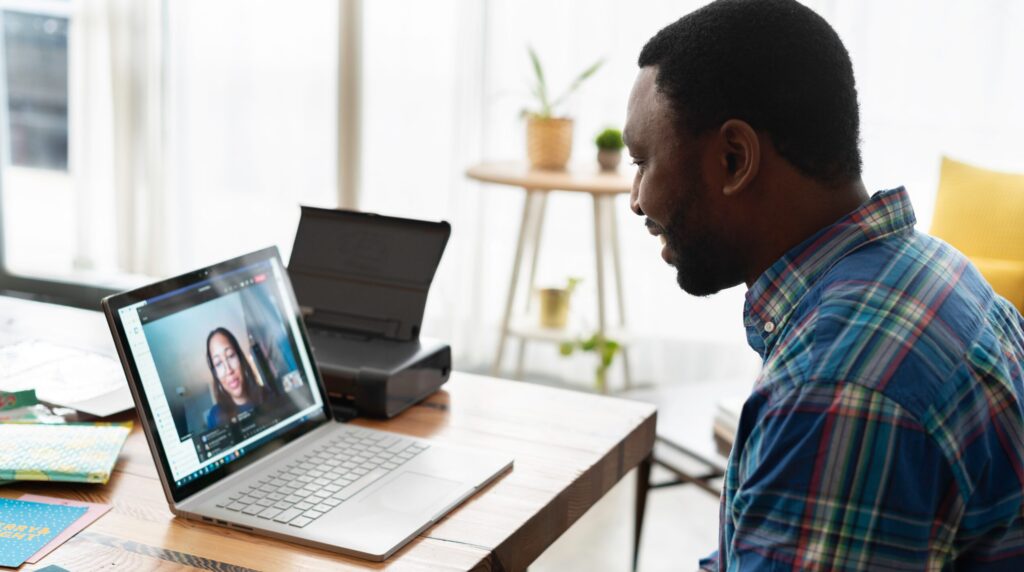 Meet some of our fantastic guest speakers for Sustainable Connections: Zellis Connect 2021....

Four things to look out for at Zellis Connect 2021 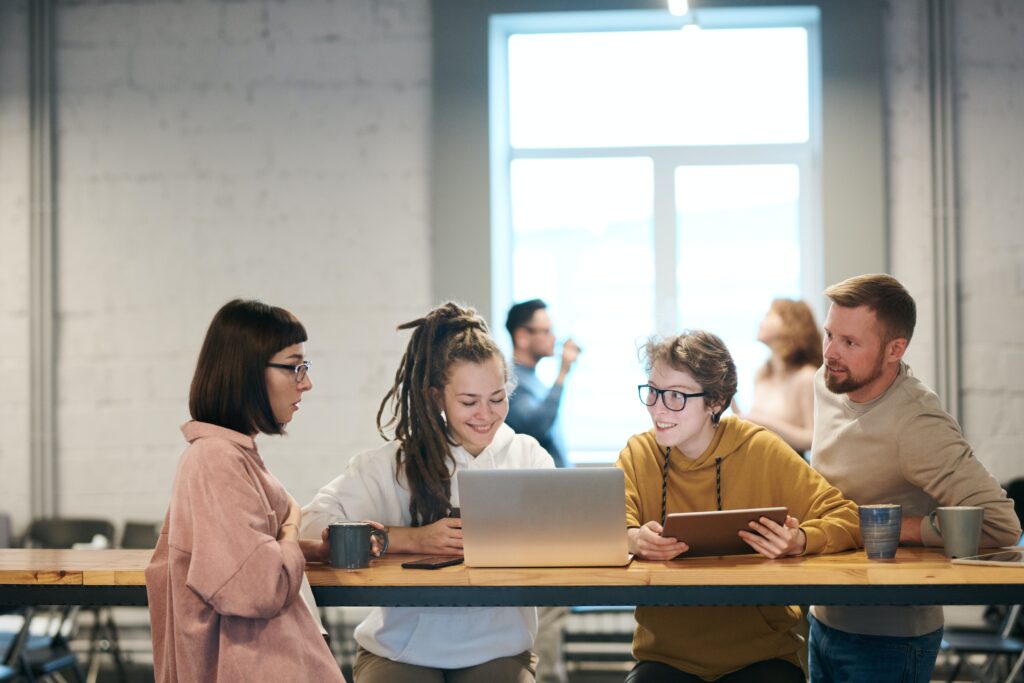 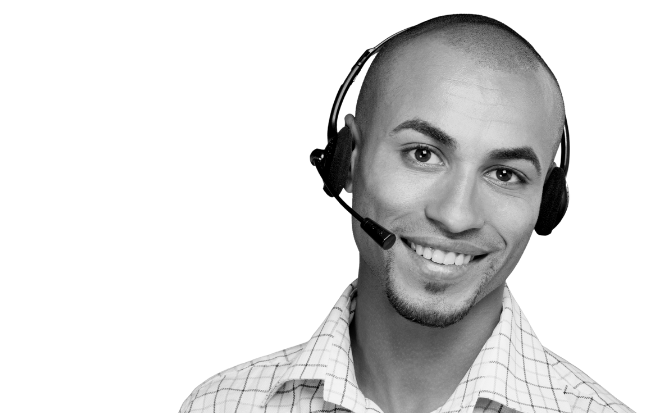 Get in touch with Zellis

To find out more about Zellis, or how we could help you with your payroll and HR challenges, get in touch with a member of our team today

This website uses cookies to improve your experience while you navigate through the website. Out of these, the cookies that are categorized as necessary are stored on your browser as they are essential for the working of basic functionalities of the website. We also use third-party cookies that help us analyze and understand how you use this website. These cookies will be stored in your browser only with your consent. You also have the option to opt-out of these cookies. But opting out of some of these cookies may affect your browsing experience.
Necessary Always Enabled
Necessary cookies are absolutely essential for the website to function properly. These cookies ensure basic functionalities and security features of the website, anonymously.
Functional
Functional cookies help to perform certain functionalities like sharing the content of the website on social media platforms, collect feedbacks, and other third-party features.
Performance
Performance cookies are used to understand and analyze the key performance indexes of the website which helps in delivering a better user experience for the visitors.
Analytics
Analytical cookies are used to understand how visitors interact with the website. These cookies help provide information on metrics the number of visitors, bounce rate, traffic source, etc.
Advertisement
Advertisement cookies are used to provide visitors with relevant ads and marketing campaigns. These cookies track visitors across websites and collect information to provide customized ads.
Others
Other uncategorized cookies are those that are being analyzed and have not been classified into a category as yet.
SAVE & ACCEPT